You've likely experienced the personal benefits of visiting local parks, such as newfound energy after a bike ride or a clearer mindset after visiting the playground with family. But did you know that parks also offer significant economic benefits as well?

Recently, the National Recreation and Park Association (NRPA) issued a report on the economic impact of local parks. The findings were very encouraging. In a single year, America's local parks and recreation agencies: 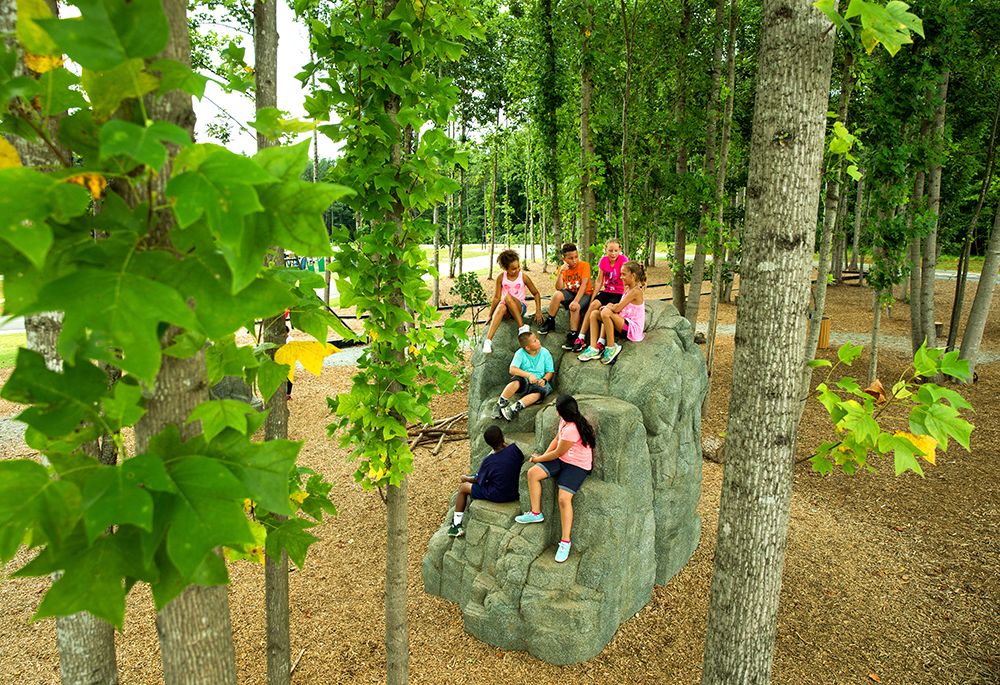 Local park and recreation agencies also invested an estimated $23 billion on capital programs in 2015. The capital spending led to an additional $64 billion in economic activity, a contribution of $32 billion to GDP, $21 billion in labor-related income and nearly 378,000 jobs.

To learn more about the NRPA study, download the Executive Summary Report today.